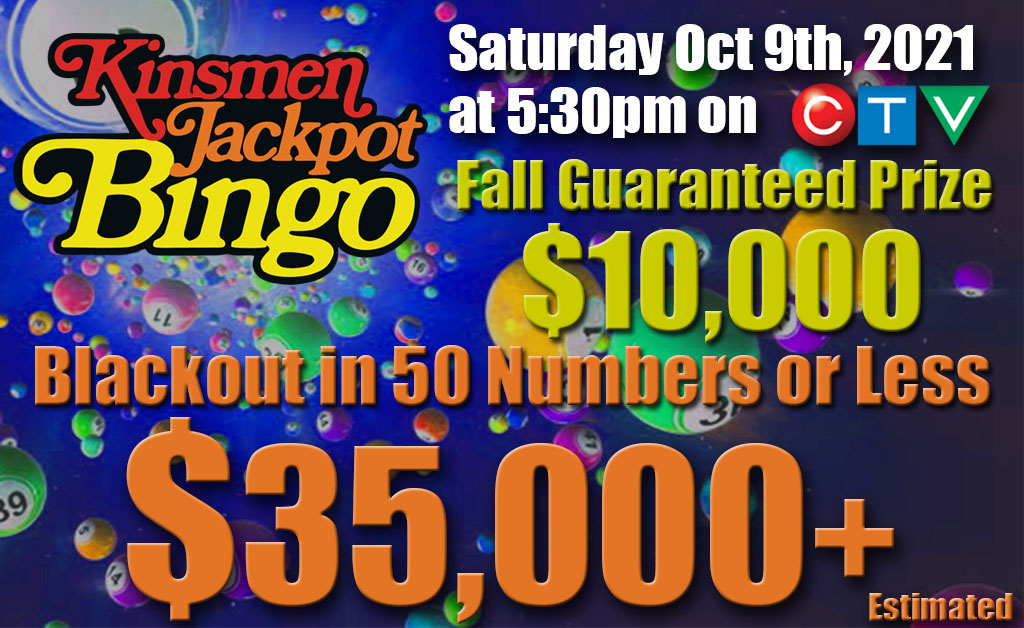 Never Alone Foundation’s Paws for a Cause Cancer Walk raised $110,000!